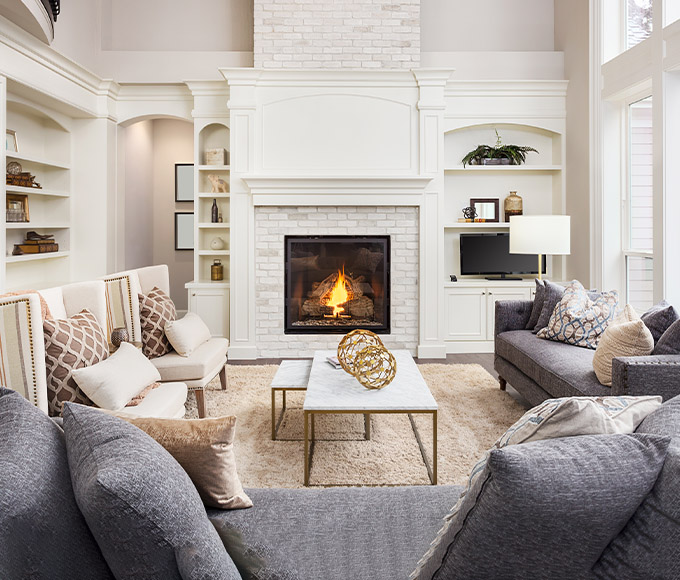 We are committed to teamwork because we believe that mutual trust, respect, and personal responsibility are the basis for a fulfilling work place.

We will achieve and maintain healthy, two-way communication through listening while striving to provide opportunities for growth, and recognizing each individuals’ strengths.

We believe integrity and quality go hand in hand and should always come without compromise. Who we are when no one is watching is our truest reflection, which creates quality.

We strive to create a positive work place through fostering close-knit relationships, scheduling bank-wide events, and supporting our community, which make work not seem like “work.”

The History of FNB

The Croak family purchased the American State Bank, originally chartered in 1943, in April of 1954. The American State Bank underwent a name change in June of 1962 when the name First National Bank of Midwest City was adopted. The name changed again in 1998 when the "of Midwest City" was dropped to reflect our expanding presence in Eastern Oklahoma County. On December 31, 2012 the bank continued its growth with a conversion back to a State Chartered institution proudly named FNB Community Bank.

FNB Community Bank prides itself as being known as a traditional community bank where our business philosophy "Oklahomans doing business with Oklahomans" is proved out every day.

The Croak family has been, and remains, very active in the daily management of the bank. Henry Croak served as Board Chairman and CEO and passed away in April of 1995. The bank's current Board Chairman, Robert H Croak, his sons, Bank President, William H. "Bill" Croak and Executive Vice President John R. Croak remain active in daily management of FNB. Today, two of Henry Croak's great-grandchildren, Kyle W. Croak and Julie (Croak) Waddle, continue his mission of providing exceptional financial services to the local community.

Since its inception, the bank's primary mission has been to serve the banking needs of Midwest City as well as Eastern Oklahoma County and Tinker Air Force Base.

This continues to be the primary driving force behind the bank today. Being the oldest and most firmly established bank in the area, the bank has built a reputation of conservative soundness that has served the bank well. Through the years, the bank has enjoyed a higher quality leadership and staff than its competitors and has helped the bank maintain a major share of the local banking market.

Our Branches and ATMs

FNB Community Bank is a locally owned community bank with several full service branches throughout eastern Oklahoma County and the OKC metro, including Tinker Air Force Base. We began operations in May 1943 in a small brick building on Mid-America Boulevard and operated out of that building until 1973. In 1973, the present main branch building was completed and occupied.